Gunver Kienle, a clinical scientist from the University of Freiburg and member of the CARE (CAse REports) Guidelines Group opened with the keynote lecture “From Clinical Reality to the Clinical Community via Case Reports and Preprints.” In her talk, Kienle touched on the importance of a case report as a cornerstone of medical progress and explained how modern digital technologies influence experience sharing in clinical practice and in publishing.

The keynote lecture was followed-up by presentations of the Award winners. Exclusively this year, the Runner-up Award was granted to not one, but two case studies.

“We had received a number of excellent submissions,” explained Konstantin Cesnulevicius, Scientific Award Coordinator. “Due to the high-quality reporting and importance for medical practice, it was decided to award two case reports with the Runner-up Award this year.”

This year’s Hans-Heinrich Reckeweg Clinical Case Main Award went to Flavia Maklouf from Sao Paolo, Brazil. She runs a private dermatology practice, and in her case report she described the treatment of a chest keloid scar, which was a complication of severe acne in puberty. For over a decade the patient was treated with many therapies without significant improvement of the lesions. Maklouf started a long-term therapy with intralesional injections, progressively improving the symptoms and the quality of life of the patient. One Runner-up Award was received by two clinicians coauthoring the submitted neurological case, Michael Tardov from the Sverzhevskiy Otorhinolaryngology Healthcare Research Institute and Prof. Alexei Boldin from the Sechenov First Moscow State Medical University in Moscow, Russia. In their case they described an effective treatment of a syndrome causing dizziness and tinnitus symptoms with a combination of Heel medicines and manual therapy.

Angela Natalia Agudelo Suárez, a veterinarian at the Wakatá Bioparque in Colombia, also received the Runner-up Award for her case report about the treatment and rehabilitation of two Andean Condors poisoned by environmental pollution. The wild-living birds were found in a moor suffering from lead poisoning. With a complex protocol of bioregulatory therapy, the conservation reserve’s team saved the protected wild animals from the imminent death and the birds could be released into the wild after two months of treatment.

To raise attention and support for the Wakatá Bioparque, Agudelo Suárez presented CEO Ralph Schmidt with a multifunctional shawl printed with condors, which are Daphne Birds for Colombia.

During the award ceremony at Heel headquarters in Baden-Baden, Alta Smit, Director Medical Affairs & Research at Heel, congratulated the winners for their outstanding clinical case reports emphasizing “The scientific documentation of practical experience is highly important because it provides valuable examples about the application of bioregulatory medicine therapies in everyday clinical practice.”

Read the FAQ
About the award
About us

This initiative seeks to encourage clinicians sharing clinical insights and research. With a scientific writing online training and an online writing tool, the CARE-Writer™, you can format your case report according to the CARE-Guidelines.
After posting the case report to a preprint platform (see examples), we are also offering clinicians and doctors the added incentive of possibly winning a valuable prize by participating in the Reckeweg Clinical Case Award competition. 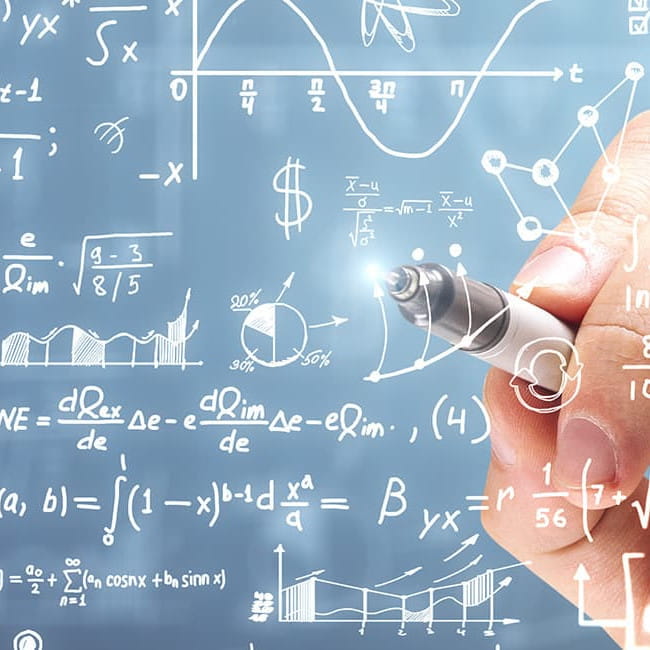 We will provide you free resources to support you in writing clinical case reports and participate in the Reckeweg Clinical Case Award.

If you have not registered yet, you can do this here: » Register with e-mail.

This is an Alert I am a description. Click the edit button to change this text.